My work for this year isn’t done, but my income almost is. One client’s payment arrived today (having that happen less than three weeks after invoicing ranks as a Christmas miracle), another has told me to expect a direct deposit next week, and that’s all the positive cash flow I’m expecting for 2018.

Nearing that taxation-and-accounting finish line has me thinking once again of how I try to keep track of what I’m making throughout the year. I have three different models for this, and each can be wrong in their own ways.

• What I file in a month: This approach has has the advantage of focusing on the one thing I can control the most. But a lot can happen after I file my copy, by which I mean it can go through a prolonged edit that pushes back completion of the work by weeks.

Or by months: An editor’s departure at one site earlier this year left a post collecting dust for several weeks until one of his now-overworked colleagues could tend to it between other tasks.

• What I invoice in a month: Sending in the form itemizing your work and requesting payment has a pleasing finality, but not everybody sends the direct deposit or the check on the same timetable. Thirty days is typical, but USA Today and Wirecutter usually beat that number by at least a couple of weeks (having two of America’s largest newspapers turn around a payment that quickly continues to amaze me). Sometimes the same client’s payments arrive on wildly varying schedules for no apparent reason.

Last year, I also had a client reject an invoice because of a glitch with the bank deposit information I’d provided, and because the parent firm of this site picked an invoicing system for its fundamental meanness, I had to start the invoicing process for that story from scratch. Fortunately, I’ve not yet had to send more than a few nagging e-mails to get a invoice paid out, which is not a given in this line of work.

• What I get paid in a month: There’s no arguing with the numbers on a bank statement, but this can often be a fake metric because it reflects work done months later. And for every month where a round of overdue payments finally land and make me look like a business genius, there’s going to be another where a couple of invoices get processed just late enough to have that money hit my account not on the 29th or the 30th but on the 1st or the 2nd of the following month.

As it happens, it looks like I’ll get a reasonably large deposit from one site early next month. I’ll try not to let that cash flow get to my head… because I really thought I would have seen a chunk of that change by now. 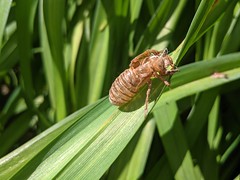 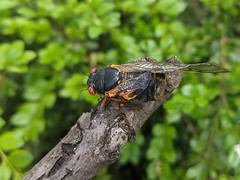 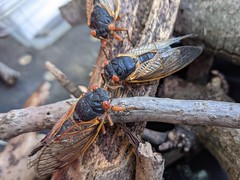 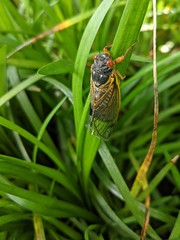