Apple’s introduction of two new iPhone models (one of which isn’t all that new) had me in front of microphones more often than usual this week. That’s less likely to happen next week, when I’ll be out of town for the Privacy Identity Innovation conference in Seattle and then the XOXO festival in Portland.

For the first time, I did a WTOP interview not over the phone but in person at its studio–er, glass-enclosed nerve center–in Northwest D.C. Radio is easier when you can see from a host’s facial expressions that it’s your turn to talk.

Then I drove a little farther north to talk about the new iPhone’s with Fox 5’s Laura Evans on the 5 o’clock evening news. Hopping from one studio to another to talk about the same breaking-news subject was kind of a new thing for me.

I first inspected this waterproof phone at the CTIA trade show in May. It seemed more impressive before I’d had a chance to study its slow 3G connection and lack of storage space.

My other contribution to PCMag was a review an old-school feature phone–a “cellular coelacanth,” as I put in a lede that the editors were kind enough to keep–that didn’t do much to argue for the relevance of that market segment.

I returned to Apple’s news in this post unpacking press coverage that failed to indicate that the iPhone 5c doesn’t actually offer much of a discount from the iPhone 5 or the 5s.

I talked about Topic A on the Motley Fool’s podcast but also revisited some of the gadgets I saw at IFA.

Gene Steinberg and I chatted about you-know-what but also Samsung’s recent announcements, the potential for NFC wireless and a few other items.

This column started with a question from another reporter in the IFA pressroom. Looking up saved WiFi passwords isn’t quite a new-iPhone story in terms of grabbing readers’ attention, but it’s also the kind of topic that should draw steady search traffic over time.

On Sulia, I recounted my experience using Lufthansa’s satellite-based WiFi over the Arctic Ocean, tried out the “what cheap iPhone?” thesis that became Wednesday’s DisCo column, forecast an unpleasant future for activity-tracking gadgets based on what’s coming in Android and on the iPhone 5c, reported on my initial experiences with Outlook.com’s new IMAP synchronization option and called out author Jonathan Franzen for being a bit of hypocrite about Amazon. 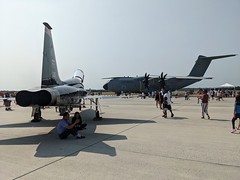 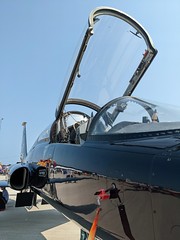 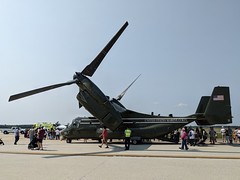 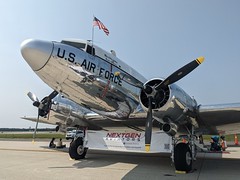