For the first time since I-don’t-know-when, I didn’t watch an Apple new-iPhone event live. I had planned on doing that in the air on my way to Austin Wednesday for the Online News Association’s conference, but the plane was a regional jet with Gogo WiFi–and I realized after takeoff that I’d forgotten my Gogo password, didn’t have that password saved in LastPass and could not reset it without, you know, Internet access. Then I further realized that a) since nobody had asked me to opine on Apple’s new hardware as of noon, that probably wasn’t going to happen later on, and b) since my upgrade had cleared on this flight, I could skip creating a new Gogo account for the occasion and instead enjoy a leisurely lunch before napping in a chair in a sky.

9/10/2018: Remember Stasi spying to understand the GDPR, The Parallax

The day I arrived in Berlin for IFA, I set aside a few hours to explore the Stasi Museum, a grim monument to the oppressive surveillance of the German “Democratic” “Republic.” I’d prepared myself for the visit by watching “The Lives of Others,” but it was something else to see the physical relics of East Germany’s campaign to take up residence in the heads of its subjects. Writing this gave me a chance to quote a co-worker from 1993: Shane Green, who was a fellow intern at the Carnegie Endowment for International Peace and went on to work in Berlin and learn about the Stasi’s destruction of privacy before a lot of other Americans.

My one bit of punditry–so far!–about Apple’s new phones came late Wednesday morning (or that evening if you watched the Arabic-language channel in in Qatar), an hour and a half before Apple’s event. I did a quick live interview to talk about the prospects of higher prices and a wider array of iPhone models, plus the chances that President Trump would slap a tariff on Chinese-made iPhones. 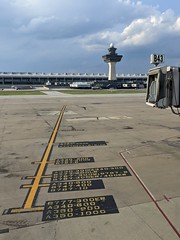 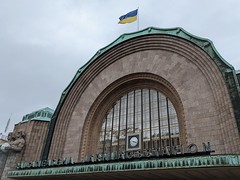 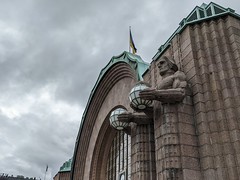 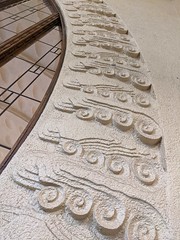