Our daughter spent the first three workdays of the week home sick with a cold, which had a calamitous effect on my productivity. Especially on Monday, when my wife’s schedule left her unable to take any time off from work.

This look at the fate of net-neutrality regulations under new Federal Communications Commission chairman Ajit Pai benefited from an interview that was supposed to happen during CES. But I could never coordinate my schedule with that of political commentator and TYT Network founder Cenk Uygur during the show, so the publicist who had suggested a CES meeting instead arranged a sit-down when Uygur was in Arlington for a conference last weekend. Since TYT’s news and talk shows depend on Internet distribution, the possible effect on Internet video of weakened open-Internet rules was an obvious topic to discuss.

This is a post that I would have written sooner had my workweek not been so thoroughly disrupted. When I finally had some free time, it hit me that Vizio’s deceptive presentation of the “Smart Interactivity” feature that tracked your viewing habits could fairly be called a “dark pattern” user experience–and that I could get an informed ruling on that by asking the guy who coined that term, London-based user-experience designer Harry Brignull.

2/12/2017: How to stop seeing your Amazon searches everywhere, USA Today

The Amazon ad-preferences setting that stops the retail giant’s ads from featuring your recent shopping searches on other sites has been around for a while. But to judge from the appreciative response I’m seeing on Twitter and Facebook to this column, its existence was news to many Amazon shoppers. 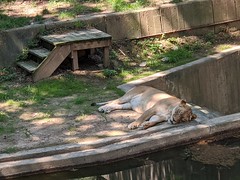 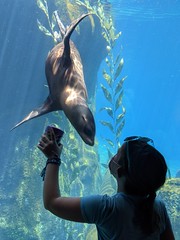