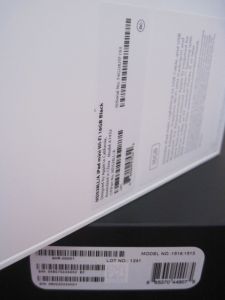 34 thoughts on “Surface and iPad mini: Keep or return?”